Its Christmas Eve, but I decided to do something off the wall this morning.I have decided to post pictures of a Cathedral from the most random place I could think of. I thought of Dar es Salaam in Tanzania. These are pictures from St Joseph's Cathedral in Tanzania. It was built by German missionaries while it was still a German colony. German lost Tanzania and all its other African holdings as a result of WWI. 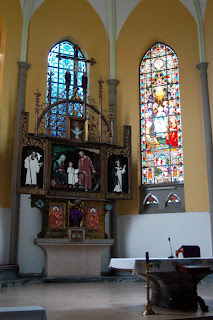 I know that Easter is a long ways off, but I was so impressed that I threw it in just because. 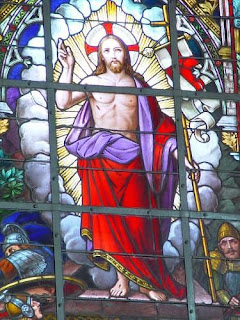 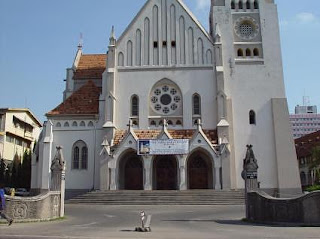 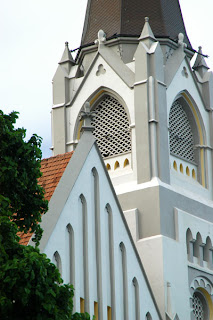